You don't have any saved vehicles!

Look for this link on your favorites:

Once you've saved some vehicles, you can view them here at any time.

CALL US FIND US

Wilson County Motors was founded in 1927 on South Maple Street, just one block from the public square. In 1964, we moved to West Main Street. Despite a fire in parts of the building in 1975, we have continued to grow and prosper.

Mr. Winstead P. Bone, Jr., in partnership with Mr. A. W. Hooker, founded Wilson County Motors and envisioned the dynamic growth and progress experienced by our community. Their ethical business practices and sense of community leadership worked hand-in-hand in building the success and progress we now enjoy. Other partners in the dealership have been Mr. Dee Manning, Mr. Sam Hopkins, Mr. Mort Harkey, and Mr. Dan Denney. They all supported the company’s goals of ethical leadership. Over the years, the Wilson County Motors sold Plymouth and Oldsmobile, as well as current makes: Chevrolet, Buick, GMC, & Hyundai.

Originally, the Dealership was located on South Maple Street where it survived fire, flood, war, and depression. In 1933, in the heart of the Depression the total profit for the year was just a little over $400. While there, it survived a major fire and several floods from Town Creek. One of the pictures in the Chevy store shows Frances Anderson in a rowboat on South Maple Street in about 1950. The Dealership moved to its current location in 1964. Since then, we had a major fire in 1975. 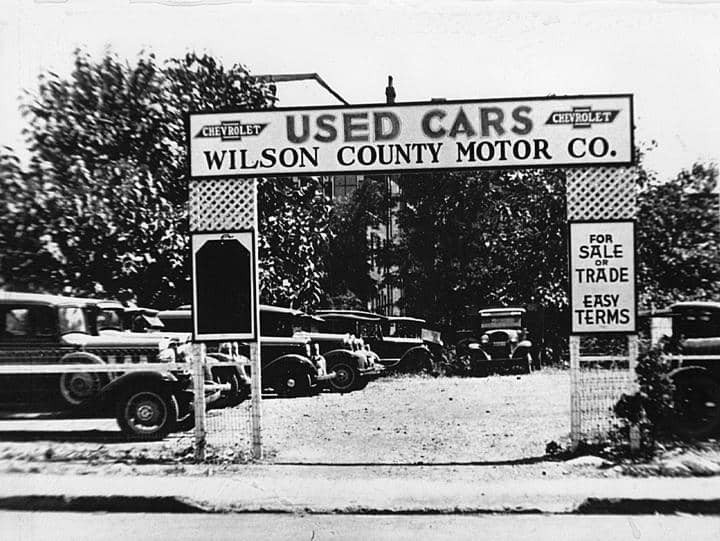 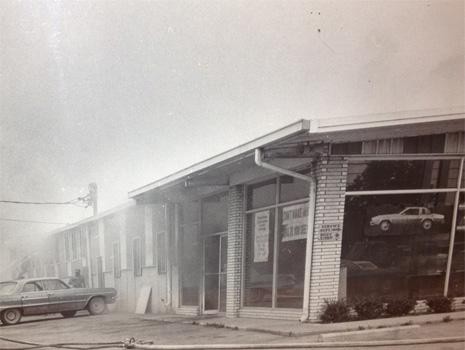 In the 1940’s there were few cars to sell because of the war. Wilson County Motors became one of the largest parts sellers in the nation moving over $100,000 in parts every month. This continued until the late fifties when independent parts houses began to open. By then, however, there were plenty of hot cars to sell and parts were less of a factor.

Wilson County Motors has been among the top Chevy Dealers in the South and is one of the largest volume used car dealers in Middle Tennessee.

This is a national recognition program for companies with a strong, demonstrated commitment to ethics in their everyday business practices. We are very proud of this recognition and the many other services and sales awards that we have received, but the best form of recognition that we receive comes from our guests when they tell us, “You’re the Greatest.”

Middle Tennessee is one of the fastest growing areas in the United States. With the new industry and the supporting businesses that have made Nashville and the surrounding area their home, the future of this area is a bright and exciting one. We are in a unique position. Wilson County Motors is a well-established and very successful business in the Middle Tennessee area. Our vision for the future is to continue to play a major role in the growth and prosperity of the Middle Tennessee area. The combination of our Chevrolet, Buick, GMC, and Hyundai franchises puts us in a unique position to continue to grow our business for many years to come. We welcome you as you join our endeavor to move with strength through the twenty-first-century.

As our community grows, we want to make sure our business is operated on the principles that will keep pace. Every partner strongly feels that our greatest assets in the future growth and progress of the Wilson County Store are our team members, our guests, and our product lineup. 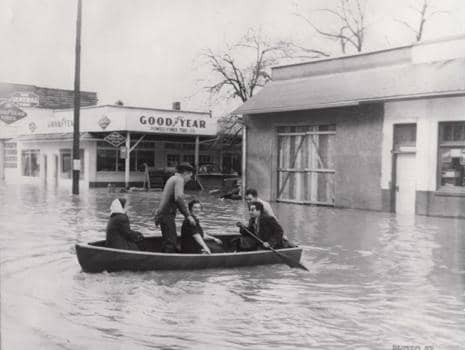 When you tell people where you work, stress the company’s long history in the community. People like to do business with an organization that is successful and has a reputation for being there for their guests. 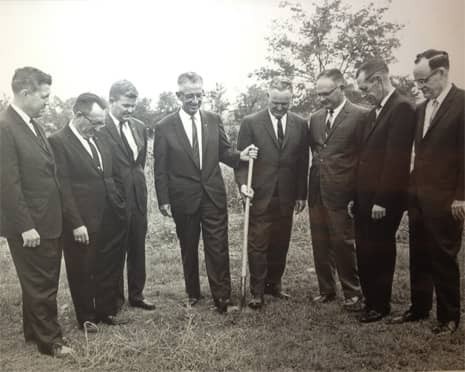 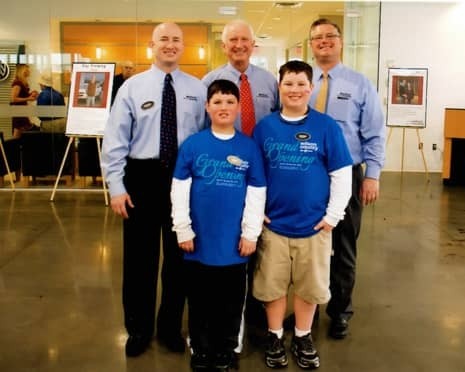 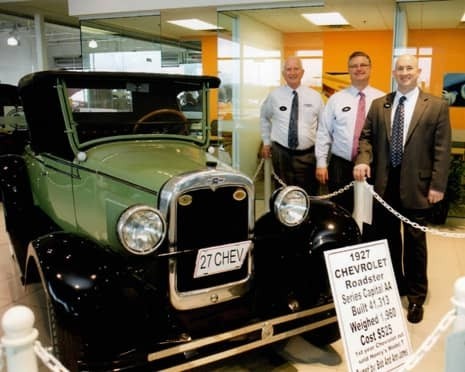 You don't have any saved vehicles!

Look for this link on your favorites:

Once you've saved some vehicles, you can view them here at any time. 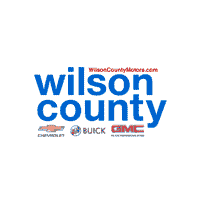